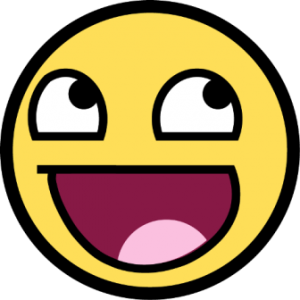 Thank you RPPR listeners! The Ruins of Lemuria PDF Ransom was a success! We are hard at work behind the scenes creating many cool things for you and running games over Skype for the ransom contributors.

Synopsis: Rhetoric is a divisive issue in tabletop games. Where do you draw the line between a player’s skill in speech and the PC’s ability? Tom and I discuss how rhetoric touches on game design, running a game and player vs. player conflicts. I’ve also started a superheroes campaign, using Wild Talents for the rules, and this time around we have seven players. A large group presents quite a few interesting challenges so we discuss how to run a game with a huge number of players.

Music: I can be persuaded by Mars

8 comments for “RPPR Episode 53: You Lie! Rhetoric and Large Groups”