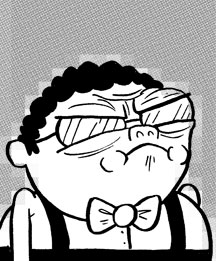 Immersion is a tricky element of tabletop RPGs. In order to achieve it, a GM must first design a good scenario. In this episode, Tom, special guest Caleb and I discuss how we design adventures and other related topics. The effects of a game system on immersion and how to deal with players that lose immersion in a game. Tom also has a letter and of course shout outs and anecdotes.