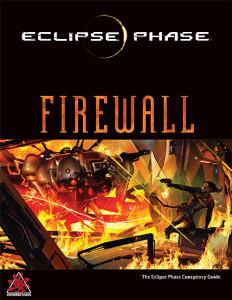 Talk with Caleb, Ross, and publishers about how to get started writing for games. With a few tips, you could be barely scraping by just like the pros! The goal of RPPR’s GDW podcast has always been educational. To that end, Ross and Caleb will do their best to give advice on “breaking into the industry” in a post-Kickstarter age. The conversation will focus on the more logistical, legal, and mundane business of freelancing in RPGs. On the publisher side of things, Adam Jury and Rob Boyle from Posthuman Studios are dropping by to lend their expertise. Prepare to be demystified, warned, clued-in, and tipped-off about the path to seeing your work get included in games. Questions are welcome and encouraged.