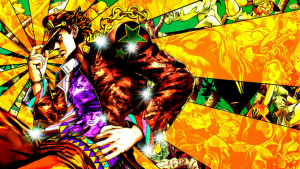 Synopsis: Many gamers have a tough time grasping the power of Fate rule systems and player disadvantages in general. Aaron, Shaun, and I discuss how Fate aspects work by using anime and JoJo’s Bizarre Adventure as a lens to examine how it works best. Character flaws make for better storytelling, as they create drama and conflict. We also have shout outs and anecdotes. 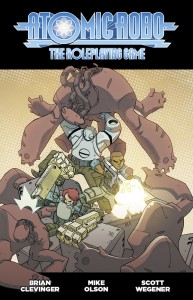 At Gencon this year, I sat down and talked to Mike Olson, one of the leading FATE designers currently working in the industry. He created the Strange FATE system used by Kerberos Club and Base Raiders and his latest project, the Atomic Robo RPG, will hopefully be completed soon. We talked about the state of the FATE system and game design.