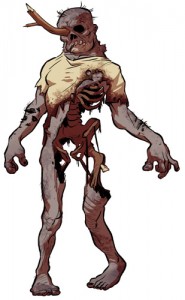 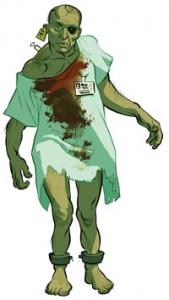 At Gencon 2011, I ran a seminar on how to use zombies in role playing games – not just as low level enemies to fight but as elements of drama. I also went into how to world build with zombies. They can be used in nearly any genre as enemies, obstacles or even unlikely allies. Enjoy! I’ve also included the two handouts I made for the seminar:

1001 uses for a zombie in role playing games 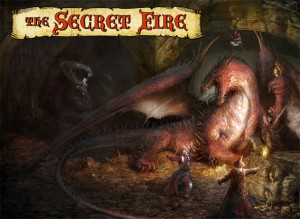 This year’s Gencon was so great, we will have to do two episodes to cover it all. In this episode, we bring RPPR regular Caleb to discuss his first impressions of the con and the games he ran and played in. We all talk about the newest games we picked up and Tom discusses the game he ran and other things he did.

I also interviewed George Strayton, creator of The Secret Fire, a new fantasy RPG. It’s a short interview but I added in place of Tom’s letter. He discusses the design philosophy behind the game, his background as a screenwriter and more.