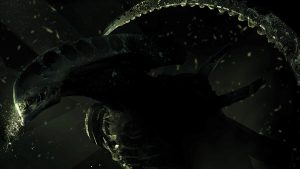 News: Birk and I are working on a new podcast called Night Clerk Radio. We have a Twitter account set up to make future announcements. We plan to launch it early next year. Stay tuned!

Synopsis: Alien the Role Playing Game is out, based on the long-standing franchise. So how does it stack up? Birk and I have read through the rules and I’ve run a scenario (Chariot of the Gods, soon to be on RPPR Actual Play) so we have some thoughts on it. Find out what we have to say about it and whether its’ worth playing. 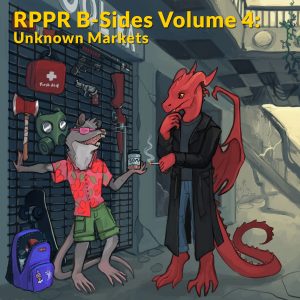 News: RPPR B-Sides Volume 4: Unknown Markets is now available! Listen to incomplete Unknown Armies and Red Markets campaigns run by Caleb and I, and many one shots for various systems! We’re also going to Origins next week. Caleb is running demos of Party Fowl (BACK IT NOW ON KICKSTARTER!) and Red Markets.

Synopsis: I recently got my print copy of Mutant Crawl Classics so I have been thinking a lot about the science fiction of the 1970s. From movies like Logan’s Run to comics like Kamandi, it is a unique era and worth examining for gaming fodder. Thad and I talk about how to use it in games and what makes it worth checking out. We also have shout outs and anecdotes! 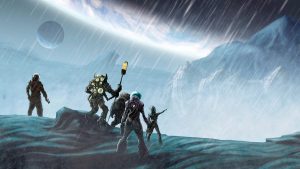 News: Red Markets is on DrivethruRPG (PDF) and Indie Press Revolution (print and PDF) Buy it now! I was at Patrecon, a conference for Patreon creators and you can briefly see me at 2:05 in this video about it. As always, check out the RPPR Patreon!

Synopsis: We’re in a space opera mood at RPPR. I am running Ashen Stars, Thor: Ragnarok was great and a new Star Wars movie is coming. So, Dan, Shaun, Tom, and I discuss what space operas, what they entail and how to use them in RPGs. We also mention the Picaresque genre, Spaceship Zero and of course we have shout outs and anecdotes!