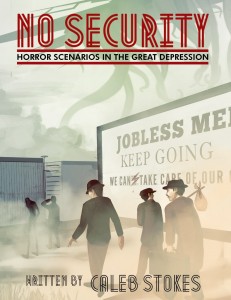 News: Hebanon Games is proud to present the print version of No Security! Get your copy today.