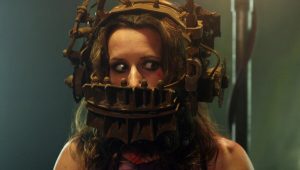 News: There’s a horror video marathon on the RPPR Patreon Discord on Sunday October 30, starting at 3 pm CDT! Sign up for the RPPR Newsletter and get a FREE Monster PDF!

Synopsis: After watching the first 7 Saw movies in the last week, I realized that game design comes up in a lot in horror films. I got Chris and Aaron to talk about the franchise and other horror movies that intersect with game design topics. We mention Phantasm, Cube, Circle, Tremors, and a lot of other movies. A fun discussion just in time for the spookiest month of the year! 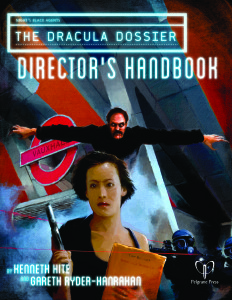 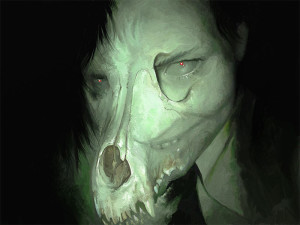