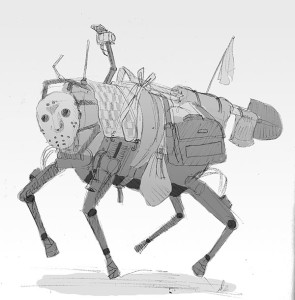 Red Markets is now in campaign playtesting, so this episode covers what we’ve learned about the game since the campaign began. Hear about the enclave I helped create and what kind of jobs we’ve done. Issues that have arisen solely from campaign issues have appeared that were invisible during one shot playtesting.

Caleb would also like to give a shout to the Indie Syndicate podcast. Check our their Patreon.

Music: Halo from Admiral of the Red