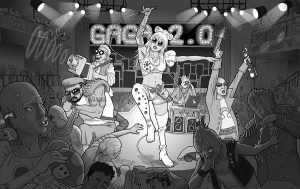 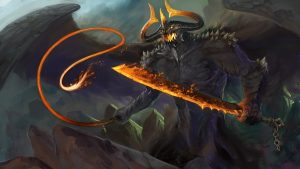 Cool villains are hard to pull off in RPGs, mainly because players tend to kill them as soon as possible. Aron, Tom, and I got together to talk about how to make villains more memorable in games. Perhaps they can’t be killed easily or come back after death (thanks raise dead spells!) or killing them won’t stop the plan. I also talk about some ideas for future Base Raiders projects!

Music: Boss Fight, Title, and End from Night in the Woods OST Volume 3 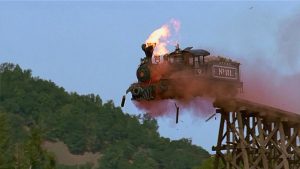