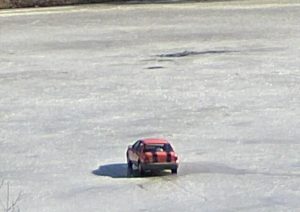 Will Schar of the All Roads Tavern podcast won the first Night at the Opera Delta Green scenario writing contest and I agreed to critique the winner of that contest. I asked Adam Scott Glancy of Pagan Publishing to join in the critique, so we both read the scenario A Soft White Damn. It’s an interesting piece, exploring a small town with many dark secrets. We had an interesting conversation about scenario writing, setting, and pacing. 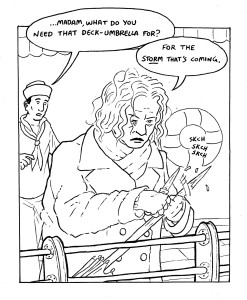 Masks of Nyarlathotep is a classic (some would say quintessential) campaign for Call of Cthulhu. Given how much we play CoC, I thought it would be remiss of us not to record a run of it. It took us about a year to get through the campaign, but our dedicated group of investigators solved mysteries, fought cultists, and confronted horrible abominations from beyond time and space. I heavily changed the core campaign, using advice from Adam Scott Glancy and the invaluable book, the Masks of Nyarlathotep Companion. Find out what I changed and why and how the players thought of the game.

Get links to every AP episode of the campaign here. 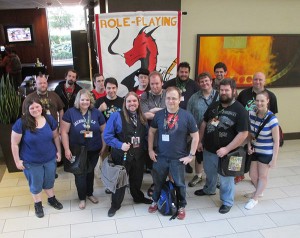