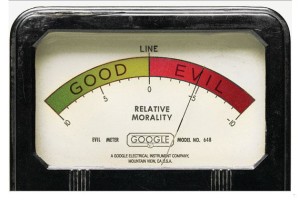 How do you build a character with staunch ethical principles without stopping a game dead with the dreaded my-character-wouldn’t-do-that problem? Do RPG systems imply ethical philosophies? Should they? Caleb Stokes (No Soul Left Behind), Ross Payton (Base Raiders), Andreas Walters (Baby Bestiary), and Shoshana Kessock (Living Game Conference) discuss ethical concepts in characters, in game worlds, and at the level of design. Bring your questions and curiosity. This was recorded at Gen Con 2015.