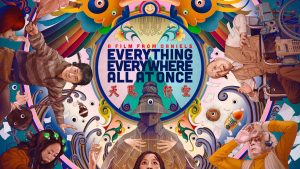 The Multiverse is back! Films and TV shows featuring the concept of a multiverse are more popular than ever, even though they are old hat in tabletop RPGs. Special guest Patrick from RPX and Tech Diff podcasts and I talk about ways you can implement a multiverse in your RPG and some examples. We also have some shout outs!

News: Don’t forget to check out the RPPR Patreon! Patrons can sign up for RPG consultations with Ross Payton – do you need help with your RPG project? Ross can help! We’re also still running the Ludonarrative Dissidents Season 2 Kickstarter. Back it today to get some cool rewards and help us make season 2 even better!