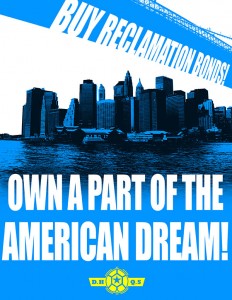 News: The Brutalists campaign is well under way! Check out our actual play podcasts of the Red Markets beta. There’s also a subreddit for Red Markets and Caleb did an AMA on it. Don’t forget to check out Hebanon Game’s blog for more up to date news about Red Market’s development.

Synopsis: Creating a game usually involves more than one person. If it’s your game, you need to learn the esoteric art of project management in order to effectively coordinate the efforts between your team. Good project management can enhance the quality of a game while bad project management can doom it. We talk about contracts, budgets, art direction, and many of the many other challenges a project manager faces in an RPG project. Caleb also mentions working with talented freelancers like Laura B. and Rollplay Studios.