This episode is sponsored by Audible Books. Sign up today and get a free 14 day trial and audiobook.

Zombies of the World on sale! Get your print copy autographed by the RPPR group or get the PDF for only $2.99

Synopsis: We’ve been talking about adventure and campaign design lately, so we thought it would be appropriate for an episode on horror campaigns and how to run them. The pacing for a horror campaign is different because characters in these games tend to wear down through attrition. Thus, you have to take into account their reduced capabilities when designing adventures or plan for a new way to insert new player characters when the existing ones die or go mad. Furthermore, less is more when it comes to horror. A slight aberration from the mundane is often more terrifying than random tentacle monsters. Tom did not write a letter but we do have shout outs and anecdotes. 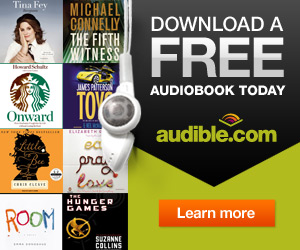