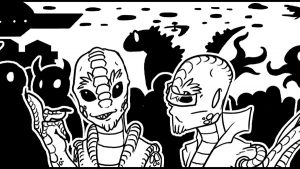 2017-02-18
Previous Post: Breaking into the Tabletop Industry at PAX South 2017
Next Post: Interview with Dustin DePenning about Synthicide